How To Make Better Intros To Your Music 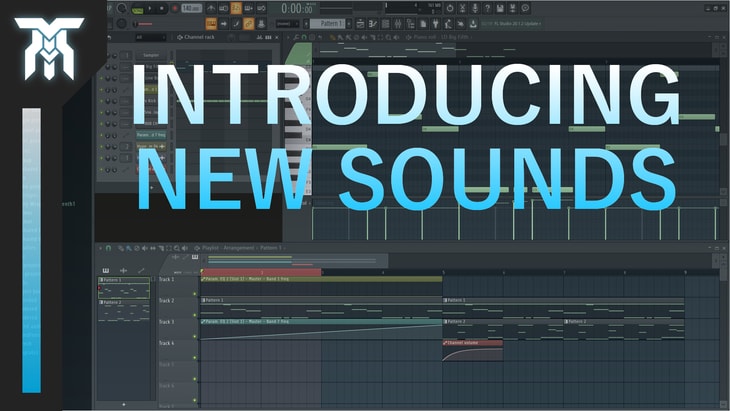 In this tutorial, I'll teach you how to make better intros to your music.

So, if you're having a hard time trying to figure out how to simply start your song or really don't know how to make it progress, this blog post is for you.

These tips can not only be applied to the intro of your song but also the introduction of new instruments throughout the composition or arrangement.

Let's start off with one tip I really love to use to make things sound more interesting. That is sweeping either a high or low-pass filter in an Equalizer with automation.

What this will do is only let parts of the frequency spectrum heard at first, slowly (or rapidly) introducing more of the sound's character.

First, I would start off on the first or last band depending on what kind of sweep you're going to make so it will be easier to EQ other parts of the sound.

But this can be applied to any of the bands you have available and you can just open up a second EQ for other changes.

So, if you want the sweep to start from high frequencies, go to the first band and change the "type" to "high-pass" or "low-cut", depending on what it says.

Then, go over to the parameter that controls the frequency position and set it to where you want it to start and create an automation clip.

Make it change from where you have it set to, back to a neutral or flat EQ position. If you wanted to make it start from low frequencies first, you would just have to do the opposite.

Set the last band type to "low-pass" or "high-cut", then make the automation travel in the opposite direction.

Alright, so now we can talk about the second tip, which is volume automation.

I know, it sounds really simple and basic but this can make a nice subtle introduction of a sound so it's not too abrupt or harsh.

To start, there are a lot of volume parameters to choose from. And believe it or not, some of them will change your sound differently.

While this is more important for making automation after a sound, using the pre-gain or channel volume will let the tail of a sound continue and can give you more control over what to automate in case you have multiple sounds in the same track.

That's why I recommend this method.

But, you may also want to automate the mixer track volume, which will cut off all effects and release of a sound, silencing it completely.

After you figure out which one you want to change, right click on the knob or parameter and select "create automation clip".

Start from either silent or just loud enough to make out the first note and return it to regular volume.

I would copy the value it's at by default first so you can quickly paste that back in to save you time.

You can also make it more unique by adding a curve or changing the length of the automation to control how fast it changes the volume.

Now before I get into the last tip, I want to mention a video I already made about creating riser effects. This can teach you a lot about making intros and build-up effects leading into drops.

Finally, when you introduce each sound can make a better progression in your music. But, not too slowly unless you're making progressive house, trance, or other drawn out genres.

It's up to you how fast you want to get into the action and a good thing to keep in mind is audience retention, in other words, don't make it so slow as to make people stop listening because it's not moving fast enough.

One way to keep the listener interested is by always having something moving or changing, and it doesn't have to be automation, or, throughout the entire song.

This can be anything really such as little sound effects here and there, a subtle phaser, or even just volume automation.

Also, changing things up every 4 bars is a good thing to do as well.

Another thing to keep in mind is the song structure so you know what time intervals to introduce new things at.

It does depend on the genre you're making and how they are typically structured though.

Like I said before; unless it's a genre that's highly progressive in nature, people will want to hear something good rather quickly and I think a lot of people will judge a song before they get past the intro.

There's still plenty to learn when it comes to making better music and that's the kind of content I publish here. So check back for more tips and tutorials. As always, thanks for reading! 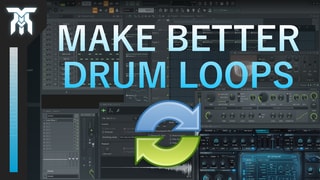 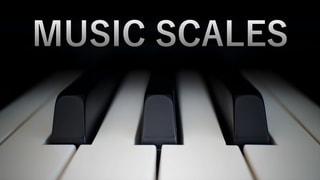 What Are Musical Scales 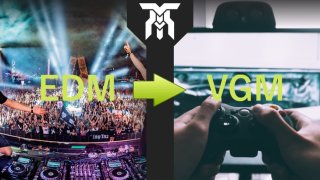